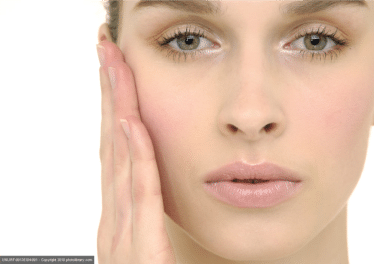 Dr Sagoo, one of the leading cosmetic doctors in the UK, is proud to be the first and only doctor in the UK to offer the latest laser in the world, which may help to improve the appearance of people with vitiligo, psoriasis, alopecia areata, resistant dermatitis, acne, and other inflammatory skin conditions that do not respond to conventional treatments.

We introduce to you the ExSys Excimer laser. Having undergone speciality training in Germany with leading world-renowned experts in vitiligo, Dr Sagoo can now exclusively offer the excimer laser to patients at the Solihull Medical Cosmetic Clinic, the No 1 clinic in the Midlands. 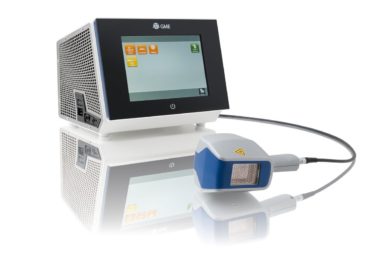 The ExSys Excimer Laser 308 nm offers a revolutionary new treatment that may improve the appearance of patients suffering from vitiligo, eczema and psoriasis. This laser uses a carefully focused beam of light delivered through a sophisticated fibre optic device. The Excimer system allows the practitioner to use the high doses of UVB light necessary for the treatment of the eczematous patches, whilst minimizing the risk of exposure to healthy skin. For patients with resistant eczema, treatment with this new laser is quick, painless, and often effective. Patients may see improvement of their skin in just four to eight brief sessions, compared to 25 to 30 treatments with conventional phototherapy. Remissions may often last months.